Well, you may or may not have noticed that I have been nominated for a Shorty Award in the category of humour. (Vote button to the right)

As part of this, the Shorty site asks you a series of questions, “The Shorty Interview”

I thought i’d post my answers below. Oh, and vote for me. Cannot stress that enough. Hate to have to beat you. Might anyway.

‘You know any member of the biological family, “felidae”. Including the sub family “felinae” and, more specifically, “Felis catus”? Cat.’

How do you use Twitter in your professional life?

For short, sweet, witty commentary and the meeting of fine folks, Twitter. If I want pictures of people I don’t give a crap about, Facebook.

What was the funniest trend you’ve seen?

Those plastic bangles all the kids were wearing, little morons. Oh, you mean on Twitter? Um, #BovineFilms was fun…

Who do you wish had a Twitter feed but doesn’t?

What are some words or phrases you refuse to shorten for brevity?

Is there someone you want to follow you who doesn’t already? If so, who?

I would quite like Justin Bieber to follow me, I think he’d be ever so pleased with my opinions of him. Y’know, smiley and stuff.

Have you ever unfollowed someone? Who and why?

Lots of people. Either because they turned out to be bots, morons or McFly fans.

How about “Justin Bieber killed in freak falling mountain accident”?

What’s the most interesting connection you’ve made through Twitter?

By dint of pure cheek i’ve had various celebs reply to my inane drivelling. That aside, i’ve met some genuinely delightful folk.

Hashtag you created that you wish everyone used?

How do you make your tweets unique?

I copy them from other people who are unique.

Blind, seething hatred of people and the things they say and do.

Ever get called out for tweeting too much?

Yes. Ironically, whilst campaigning for this award. So, when you think about it, this is all your fault. Damn you.

140 characters of advice for a new user?

What? Exactly 140 characters? Christ, that’s a tall order to fill. Hmm, let me have a think. Well, I guess the most important thing is NEVER…

No time to answer. Tweeting.

What question are we not asking here that we should?

“How can you mend a broken heart”, no-one ever answered Al Green. We need to know damn it!

What are six things you could never do without?

Heart, brain, liver, left lung, right lung and my signed copy of Pink Floyd “Dark Side Of The Moon”.

For the better! But then I wake up to find it was all just a beautiful dream and Kerry Katona is trending.

Who do you admire most for his or her use of Twitter?

Stephen Fry. He’s connected with his many, many fans and incredibly genuine. And Bob Awesome. Man is just awesome. And Bob.

What is one of the biggest misconceptions of Twitter?

That you can use “KTHXBAI” and not take a bullet to the temple.

To see where i’m going?

Every account is one of a kind, they’re Tweeple, not sheep. Except the Beliebers, ‘ware the Clone Army…

Signing in as “Kerry Katona”. Big no-no in my book.

What do you wish people would do more of on Twitter?

Shut the hell up, maybe?

How will the world change in the next year?

According to the Mayans it will end. Sorry, typo. Swap Mayans for morons.

What will the world be like 10 years from now?

Why should we vote for you?

If you don’t, I will beat you with objects from around my house. Heavy ones mostly, lighter objects when my arms tire.

And, in case I hadn’t mentioned…VOTE FOR ME! 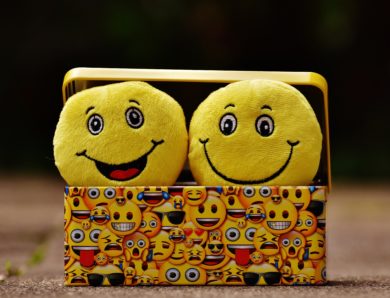 The International Day Of What?! 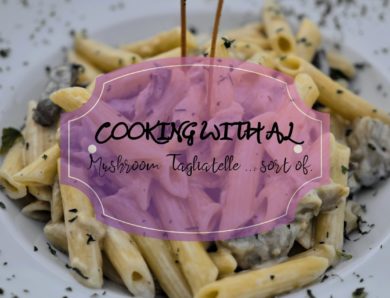 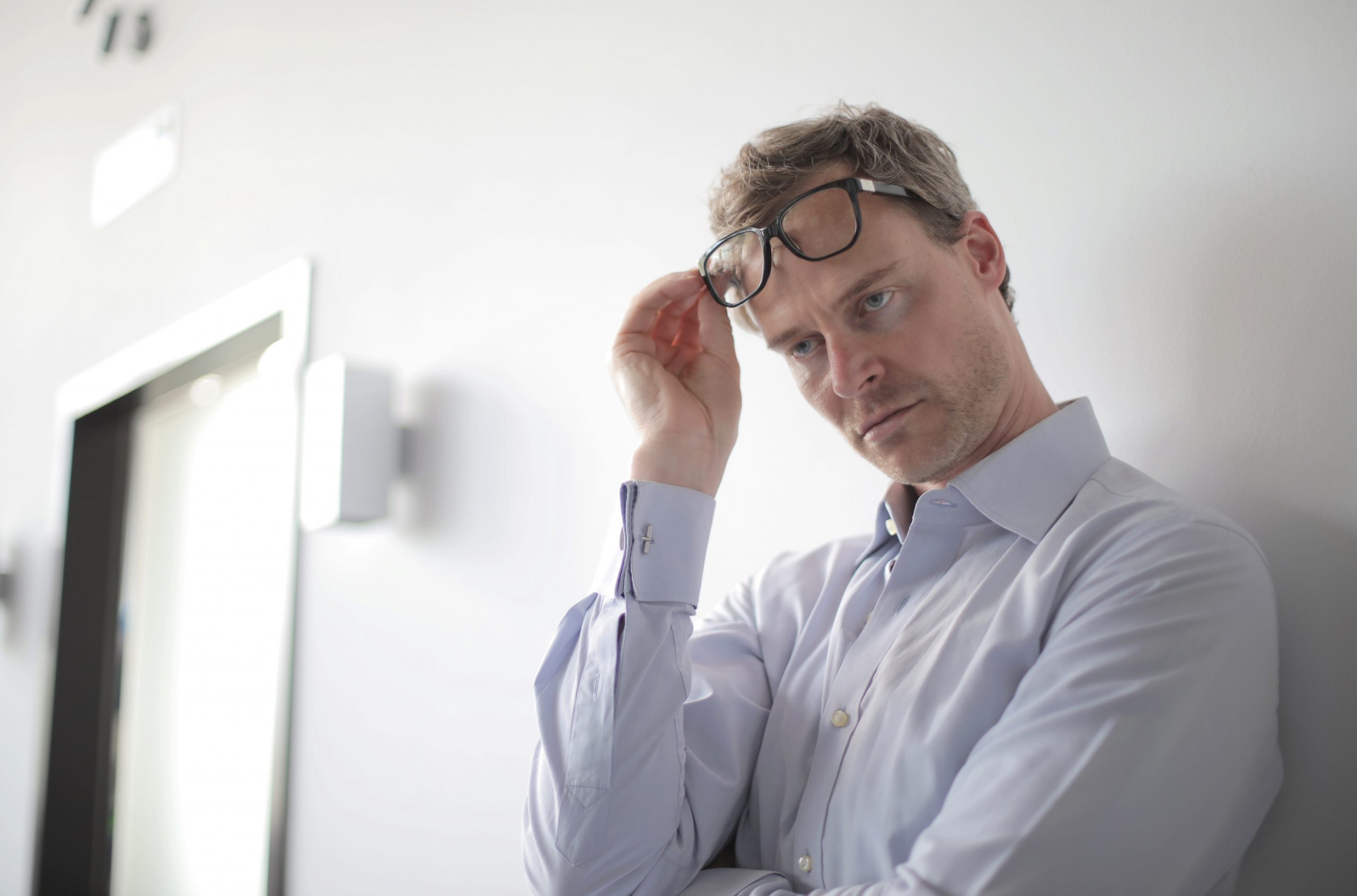 Tips For Working From Home

The PM Problem – A Poem

If you enjoyed my work, why not consider bunging me a little loose change through my Ko-Fi page. Coffee fuels the madness.